"Government has to trust us" 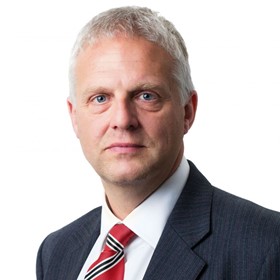 What future for regional funding after Brexit?

The end of the Brexit transition period on 31st December also signals the end of the EU funding which has benefitted Cornwall and the Isles of Scilly for more than 20 years.

Known as structural funds, the aim has been to reduce economic disparities between the regions of Europe and help less developed areas catch up.

The current EU funding programme runs from 2014 to 2020. We still have a few more years to spend all the money we have been allocated – which was roughly £550m in total – but there will be no new investment from the EU.

Targeted where it is needed most

Instead the Government promised since 2017 that it would replace EU funding with a new Shared Prosperity Fund after Brexit, “specifically designed to reduce inequalities between communities” across the UK and “targeted where it is needed most”.

That’s an important pledge because it upholds the principle on which Cornwall and the Isles of Scilly have received economic support for more than two decades, namely one of need. In fact we have qualified in the eyes of the EU as England’s only ‘less developed region’ for the last seven years.

Had we not left the EU, we were expected to remain in this category and continue to receive hundreds of millions of pounds in further EU support until at least 2027. This is because despite the progress we have made, our economy continues to lag behind.

So it was good news to hear the Chancellor pledge in his recent Spending Review that the Shared Prosperity Fund will “at least match EU receipts”. This echoes what the Prime Minister told BBC Spotlight last month when he said: “We will continue to support Cornwall in all sorts of ways to the tune of the former EU funds, and more.”

In January in response to a question from Cornish MP Steve Double, the PM said: “Not only will Cornwall continue to receive all the cash it gets, through the Shared Prosperity Fund, but we will do extraordinary things with infrastructure … and the NHS.”

And in September 2019, in another interview, the PM said EU funds would be matched pound-for pound: “The quantum for Cornwall will be the same… there will be a discreet fund for Cornwall.”

No worse off as a result of Brexit

These are crucial points because the Prime Minister has committed to ensuring through the Shared Prosperity Fund that Cornwall is left no worse off as a result of Brexit and that there will be ring-fenced funding for our area.

So we had hoped that the Chancellor would go further in revealing details of the new fund. But all we know is that the Government will start with a UK-wide £220m pilot project in 2020-21, and “ramp up”, as the Chancellor put it, to around £1.5 billion a year. Which seems rather shy of the estimated £2.1 billion we’ve seen from the EU on average for each of the last seven years.

This raises inevitable questions: when will the funding commence, over what timeframe, how will it be allocated and exactly what will it replace? The whole purpose of EU funding was that it shouldn’t replace national spending by member Governments. It would be wrong to use it as substitute rather than a complementary investment pot.

That’s why we are working with Cornwall Council, the Council of the isles of Scilly, our MPs and others to offer Government a testbed for how the Shared Prosperity Fund should work. We’re arguing for a single pot of money that can be used flexibly in a holistic way, which we think will be vital to support post-pandemic economic recovery.

We’re offering to demonstrate how local decision-making can work effectively in a rural area, building on our existing Devolution Deal and years of experience managing EU funding programmes.

And we want to help define what “most in need” means when it comes to deciding where to allocate funding. Because if areas with the biggest need for levelling up are not targeted, then the new fund cannot be said to be the like-for-like replacement for EU funding that we have been promised by the PM and others.

The bottom line is that if we are to be “no worse off” after Brexit, again as promised, we need to see a £700m investment in our economy over the next seven years. We know what we want to spend it on: creating quality jobs, raising wages and productivity, spearheading new ways of working, tackling climate change, securing an economic future for our children and grandchildren.

But Government has to trust us. Levelling up is not about dolling out Whitehall cash into regional begging bowls. It’s about empowering regions of the UK to take charge of their own destinies, and working with us on a shared agenda for Cornwall, Scilly, and the UK. 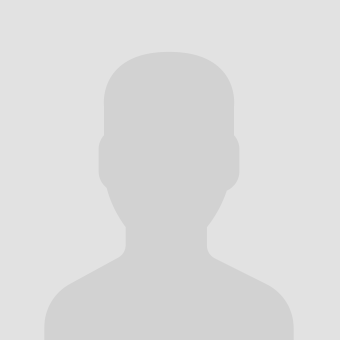 LEPs reset their priorities for the future

LEPs pressed the reset button on their future today following the LEP Review with a focus on digital economy, science and innovation and international...

The Queen’s Speech sets the government’s priorities for the year ahead and among the 38 Bills listed, the Levelling Up and Regeneration Bill is a majo... 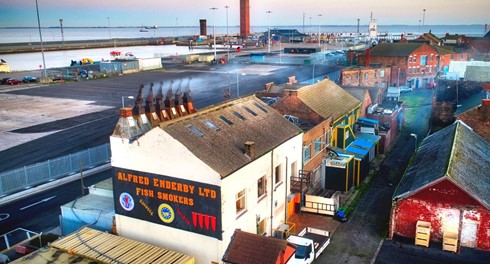 The Greater Lincolnshire LEP is helping to celebrate the distinctive sense of place by supporting a unique area of Grimsby docks.