Economic recovery depends on our partnerships being sustained and strengthened

LEPs, and the partnership between the NP11 and northern elected leaders, have demonstrated the clear value of public-private collaboration. The UK’s economic recovery from Covid-19 will depend on such partnerships being sustained and strengthened, so this must be a core principle within the delayed devolution white paper.

Local enterprise partnerships have provided a much-needed boost to our collective Northern economy in the decade since they first were established.

The NP11 – the 11 Northern Powerhouse LEPs – was created in July 2018, and the following year, along with the north’s elected leaders, we published the first collective Manifesto for the North. By setting out a clear, shared vision in which the north plays a pivotal role in the future of the UK’s economy, it helped to shape the 2019 general election debate.

The pandemic has put the national importance of rebalancing the UK’s overcentralised economy into even sharper focus. The north has been hit doubly hard by Covid-19, having to bear a greater share of local restrictions and suffering a tougher economic impact, which risks jeopardising the UK's future wellbeing and economic prosperity.

In October, we added our collective business voice to that of the north’s metro mayors and civic leaders, urging the government to work with places across the north to create effective local solutions based on local knowledge. We called for urgent dialogue with government on a joint plan of action.

LEPs, and the partnership between the NP11 and northern elected leaders, have demonstrated the clear value of public-private collaboration. The UK’s economic recovery from Covid-19 will depend on such partnerships being sustained and strengthened, so this must be a core principle within the delayed devolution white paper.

This delay is disheartening. Without further meaningful devolution of economic and political powers to the north, the government will fall short on delivering its commitment to ‘levelling-up’ – and indeed could risk a permanent and destructive ‘levelling-down’. Enabling the country to “build back better” means closing the harmful north-south divide once and for all. But to achieve this our region needs greater powers and resources in areas such as clean growth, trade and investment, and innovation.

The government’s proposals for regional growth bodies are of real interest, following other recent positive announcements about promised investment in green energy, in which the north has particular capabilities. However, current debate around this new body is focusing on the wrong issues – on governance and board structures rather than on what future devolution of powers from Westminster needs to deliver for the north.

Through the work of LEPs locally, and the NP11 and the Convention of the North regionally, we have shown that we are strongest as a Northern Powerhouse when we work together. Any new structures must build on the strong public-private sector collaboration we have established, work for all parts of the north, and add value to the work already being done to help level up the north by being accompanied with proper investment.

The Northern Powerhouse Independent Economic Review in 2016 and our manifesto established a point of consensus and set out a powerful northern agenda. These should act as a starting point, focusing on issues best tackled at a northern level, avoiding cutting across mayors, combined authorities and local authorities. This should inform a clear purpose for any growth body: the problem the new structure seeks to solve, its objective and functions, what outcomes will be delivered to measure success, and how it operates in decision making in relation to government departments and existing and expanded Northern devolution.

NP11 has set out a clear vision, backed by robust economic evidence, about what the north truly needs to maximise the potential of its strengths and level up.

Innovation is at the heart of our clean growth proposals and is in the north’s DNA. As the NP11 we are already working with UK Research and Investment to develop a northern innovation programme, focused on a private sector led approach that aims to generate £2 in economic benefits for every £1 invested by government. This work has two key goals: to eliminate the north’s life expectancy gap, including supporting health innovation and life sciences as part of Covid-19 recovery; and to lead the green industrial revolution.

Building on the north’s proud history of contributing to the energy needs of the nation – and continuing to generate over 40% of the UK’s electricity today – could make it the primary zero-carbon energy provider for the UK.

The NP11’s Net Zero North report puts forward clear priorities for transformational pan-northern activity that would enable the north to lead the UK’s transition to a net-zero-carbon economy. Targeted government investment in renewable energy, decarbonising industry, and building homes to the highest standards could make these projects a reality.

And as the UK looks ahead to future international trading arrangements outside the EU, there is a huge opportunity to boost trade and inward investment.

As we look to rebuild our fragile economy from the Covid-19 fall out, it is imperative that the government presses ahead with its levelling-up agenda. This would not only benefit northern families, communities and businesses that put their trust in this government at the ballot box, but would in turn strengthen our nation as a whole.

This article originally appeared in the Local Government Chronicle 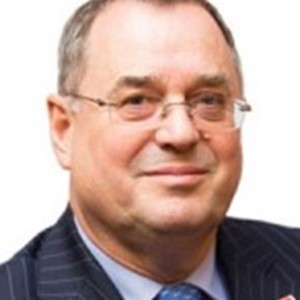 Roger is the former senior partner at PWC Leeds and a member of the West Yorkshire Combined Authority Board. Since becoming Chair of the Leeds City Region Local Enterprise Partnership, Roger has led the LEP through a period of significant transformation, securing the country’s largest Local Growth Deal settlement and bringing £1 billion of investment to the region. Alongside other areas, Roger is also one of the Trustees for the Iraq/Afghanistan memorial project.

Roger was awarded a knighthood in the Queen's Birthday Honours 2021 for services to Business, to the Economy, and the community in Northern England. 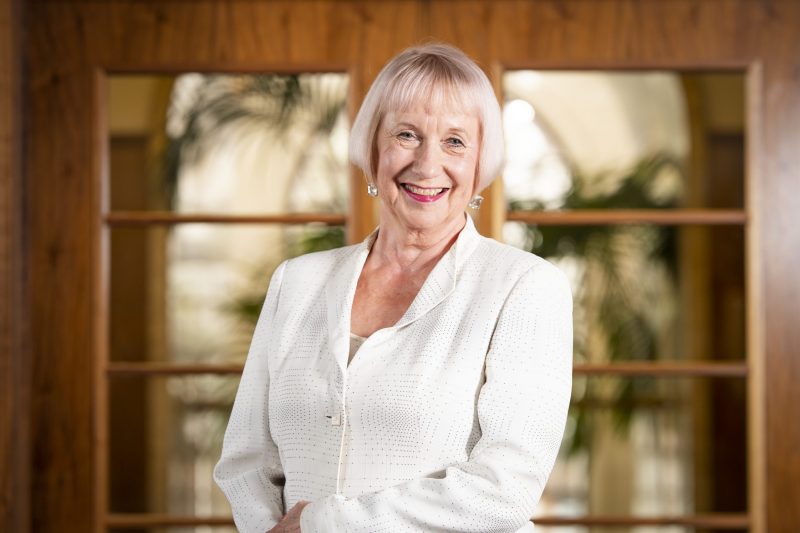 "We will continue providing a voice for business while working closely with all our partners." says @LLEPnews Chair Sue Tilley in a wide ranging discussion on future priorities. https://t.co/hPcSACTjlz 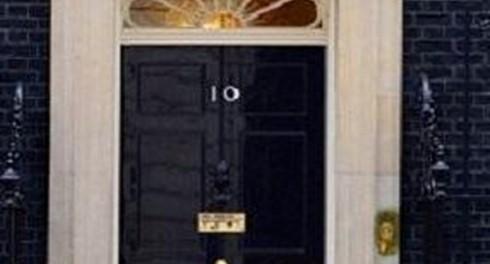 Next PM must reset relationship with local business

Local LEP business leaders are calling on the future Prime Minister to make resetting the relationship between government and local business a priorit...

We need to stop LEPs being ‘needlessly frozen out’ of bidding for skills funding.

As a transition government maintains ongoing departmental business, LEPs are looking to their future priorities - one of which is skills, but a major ...

LEPs reset their priorities for the future

LEPs pressed the reset button on their future today following the LEP Review with a focus on digital economy, science and innovation and international...