Heart of the South West LEP is one of the key catalysts helping to make huge advances in sustainable air travel with the first test flight of a hybrid electric aircraft as part of the 2ZERO Programme to get the UK towards its 2050 Net Zero target. Full details below. 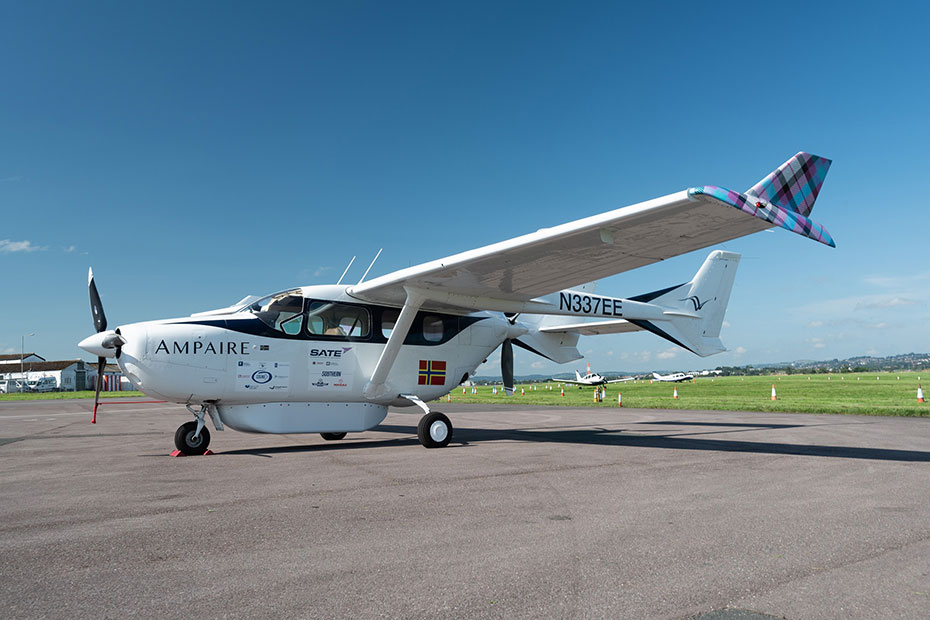 Ampaire, a pioneer in hybrid electric aircraft technology, launches demonstration flights between Exeter Airport and Cornwall Airport Newquay this week, to advance the use of sustainable aviation, driving down costs and emissions on short regional routes. The flights are part of a series of government-backed trials aimed at moving the UK towards green aviation.

Demonstration flights will be flown by its Electric EEL technology aircraft. The EEL, a modified US-built six-seat Cessna 337 Skymaster, features a battery-powered electric motor at the front and conventional combustion engine at the rear, enabling a reduction in emissions and operating costs by as much as 30%. The aircraft will fly between these two regional airports, 85 miles apart, on a combination of battery and piston power, collecting valuable data to monitor fuel savings, efficiency and noise.

Ampaire uses the EEL as an important research and development platform. It is currently developing hybrid electric power train upgrades for 9- to 19-seat regional aircraft, including the Cessna Grand Caravan and Twin Otter. It views the near-term opportunity to transform existing turboprop aircraft as the first step to fully electric aircraft, which will become feasible as battery technology advances.

2ZERO (Towards Zero Emissions in Regional Aircraft Operations) involves the operation of hybrid electric aircraft on regional routes in South West UK, together with a study of the ecosystem required to enable the future of electric aircraft within existing airport and airline operations.

She thanked the UK Civil Aviation Authority for its valued contribution and support of 2ZERO, expediently authorising the test flights this week.

The EEL will be based at Exeter Airport from where it will fly on two CAA-approved routes, taking it over the dramatic expanse of Dartmoor, or on a more southerly flight path along the stunning Devon and Cornwall coastline, before touching down at Cornwall Airport Newquay.

“The EEL flies very much like a conventional aircraft, with some new instrumentation for power management,” said demonstration pilot Elliot Sequin. “We have flown it nonstop from Los Angeles to San Francisco and now the length of the UK without any difficulty. It is the forerunner of a new generation of efficient aircraft that will be easy to fly for pilots and cost effective for airlines.”

“We are committed to championing our world-leading aerospace sector, which has a critical role to play in helping to build back greener and end our contribution to climate change by 2050. Today’s hybrid electric test flight by Ampaire, backed by £2.4 million of government funding, is a significant milestone in making aviation cleaner and more sustainable. It shows the importance of government and industry working hand in hand to drive forward the innovations that will make electric flight a reality.”

Robert Courts, Aviation Minister added: “We’re leading the charge on reducing aviation emissions through the consultation on our ambitious Jet Zero Strategy, which recognises the key role innovative technologies like hybrid-electric aircraft can play in decarbonising aviation. The test flights taking place today demonstrate how we can reduce aviation emissions, while collecting valuable data on fuel savings and efficiency to help future innovation.”

The Government Ministers were joined by VIP guests at Exeter Airport’s XLR Jet Centre, each invited to see the aircraft, meet with Ampaire management and test pilot Elliot Seguin.

Karl Tucker, Chair of Heart of the SW LEP, said: “Seeing the first test flight of the hybrid electric aircraft from Exeter Airport today is incredibly exciting. The 2ZERO Programme offers a huge step forwards in transforming air travel in the future, helping the UK towards its target of net zero carbon flights by 2050. It’s fantastic to be part of the consortium leading this project in the South West, which brings together the talent and expertise from our highly skilled aerospace workforce and smart aviation cluster.” 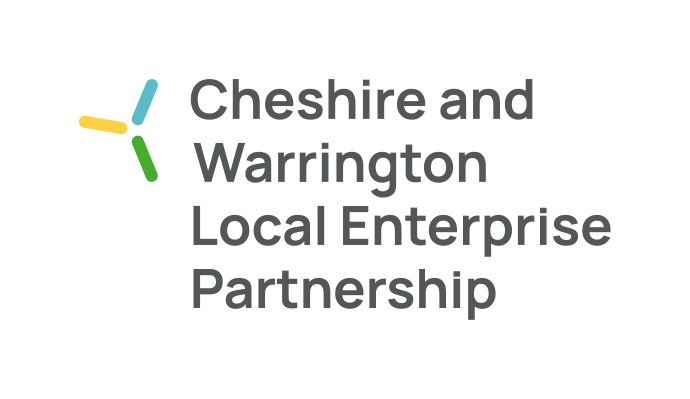 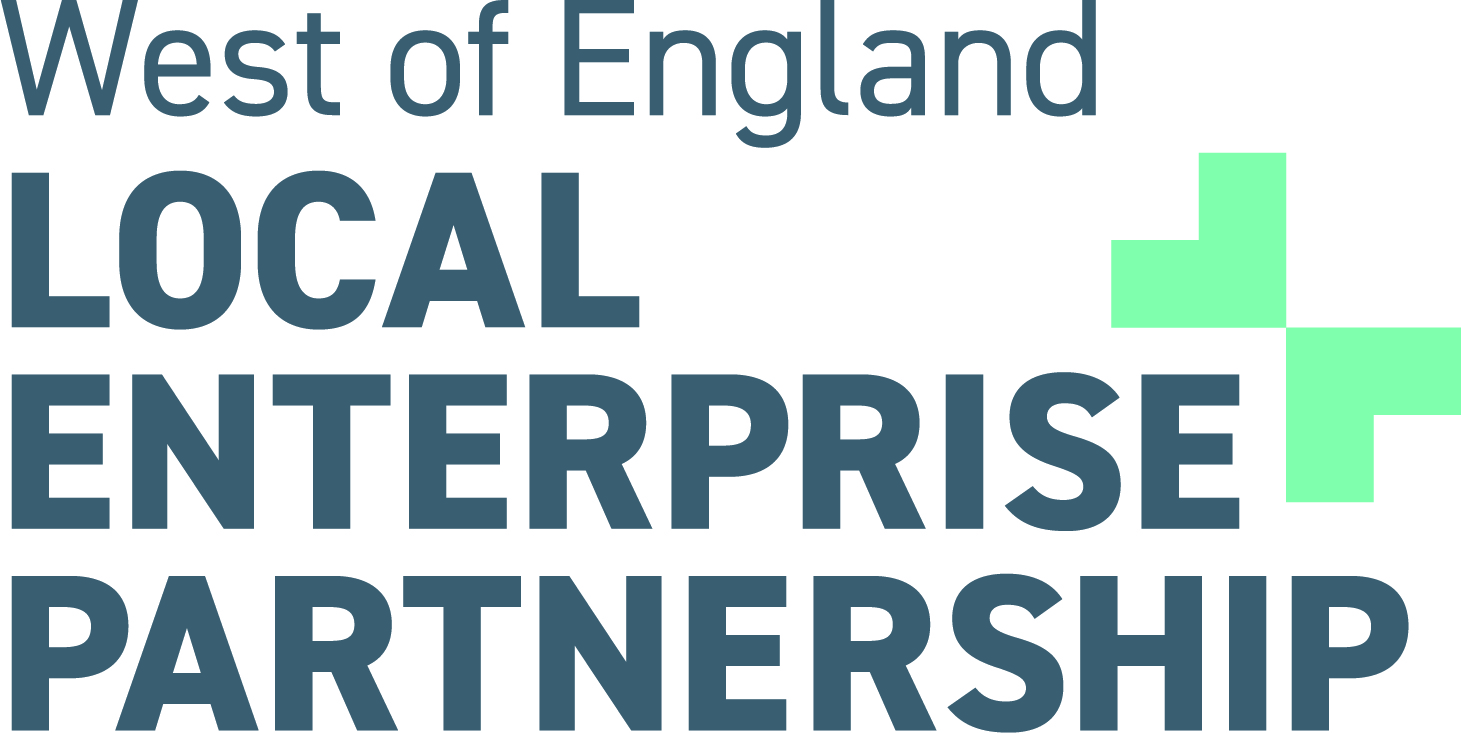