The Queen Speech set out the government’s ‘new economic plan’ for the UK amid the Prime Minister’s declared ambition to ‘level up’ opportunity throughout the country. 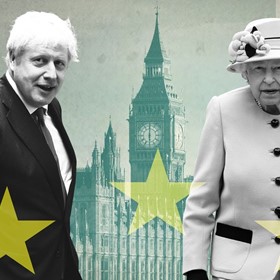 As business led partnerships that drive local growth and productivity, many announcements in the Queen's Speech will play to LEP strengths, including:

Rotherham at the Northern Powerhouse Summit on 13 September – covering

mayors, towns, and our commitment to the UK Shared Prosperity Fund.”

A full copy of the Queen’s Speech is available here.

Background notes on the detail of the speech are available here.