International Women's Day is about celebrating the success of women of all ages. Here, Leona Weston, explains what attracted her to working as an Apprenticeship Ambassador for the Oxfordshire LEP.. 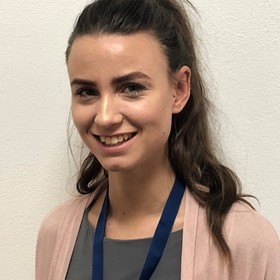 Just over a year ago, I embarked on the start of my Level 4 PR and Communications Apprenticeship with the Oxfordshire Local Enterprise Partnership (OxLEP).

I decided to apply for this role having begun a course at university, and realising that in actual fact, this was not the right route for me. I value my work ethic, social skills and determination as three of my strongest attributes, and to me the strict academic nature and independent learning of university seemed to be of far less compatibility to me than any more ‘hands-on’ way of learning.

Having applied for this role and been successful in the application and interview process, I began my apprenticeship in February 2018 with considerably less confidence and lower expectations of what this experience would provide than I have now.

As a young person entering the organisation with essentially no knowledge of the work of Local Enterprise Partnerships, I don’t think I considered the impact that working for the organisation could have generally, and in terms of my own personal development.

Over the past 12 months, I have attended numerous high-profile events in Oxfordshire, built relationships with more senior counterparts at highly reputable organisations, and have an active role in the day-to-day communications of OxLEP.

I have had an active role in giving input and producing communications centered around key achievements and events taking place in the county, as well as extending my knowledge on key topics such as the Oxford- Cambridge Arc, and Oxfordshire’s Local Industrial Strategy.

Due to the nature of the work of OxLEP, I have learnt an enormous amount about how such organisations operate, as well as building an extensive knowledge of the county I live in.

As well as the priceless ‘hands-on’ experience that I have gained within the organisation, the ‘off-the-job’ aspect of my apprenticeship has allowed me to build an incredible amount of industry knowledge and access countless valuable resources.

I also have an active role as an ‘Oxfordshire Apprenticeship Ambassador’, going into schools and sharing my story with other young people, hoping to inspire and educate the next generable on what I think is, for me, a far superior way of kicking off my career.

One thing I often reiterate in such conversation, is that leaving university, and taking on my apprenticeship is the best decision I have ever made.

When my apprenticeship finishes, in the next 4-5 months, I would like to continue working at OxLEP, as I find the variety of work surrounding the LEP genuinely fascinating, and feel the organisation is somewhere I can have a real impact.

I would like to continue in a Communications role, as I feel I have now found the industry in which I would like to build a career, and that allows me to make the most of the skills I am proud to offer."

RT @southeastlep: The final list of 34 projects that will receive funding from @southeastlep £85million share of the Government’s Getting B… 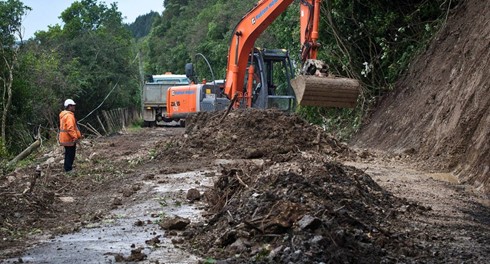 Over 300 shovel-ready projects in England to share £900 million investment to build homes and infrastructure, and create jobs.

A new Five Point Recovery Plan from LEPs that focuses on skills, green investment, and targeted stimulus is published today and aims for a ‘ground-up’... 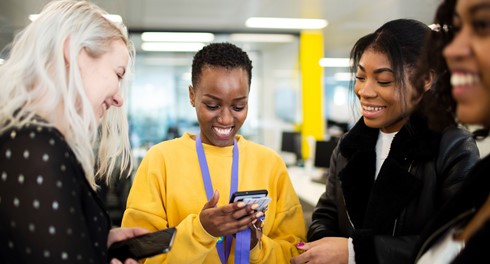 What does the pandemic mean for the nation’s health and health inequalities? (webinar)

The COVID-19 pandemic is having a huge impact on our society and economy but what are the implications for the nation’s health and how might it affect... 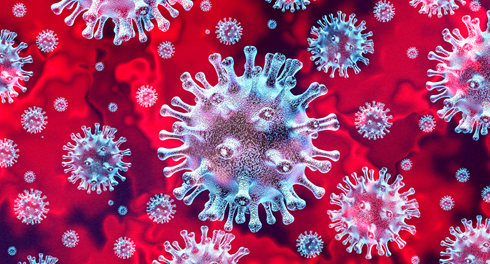 Bounce back from COVID-19: Create your data strategy

Whether you are a business, charity or working in the public sector, join us to hear from leading experts in the field of data analytics. Learn how yo...

Westminster Insight’s Bi-Annual Managing Mental Health in the Workplace Conference will explore how employers have supported employees through COVID-1...

LCEE cordially invites you to join our forthcoming webinar, giving you an overview of our courses, faculty and how we can work with businesses and ind...