Concern over the delayed UK Shared Prosperity Fund has prompted a letter from 10 English regions to the government calling for the new fund to replace the EU investment that will be lost through Brexit. Here, Mark Duddridge, Chair of the Cornwall & Isles of Scilly Local Enterprise Partnership, explains why. 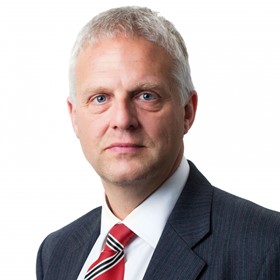 "The first mention of the Government’s long-promised ‘Shared Prosperity Fund’ was in the 2017 Conservative manifesto, writes Mark Duddridge. It promised to use cash that “comes back to the UK after Brexit” to create a fund “specifically designed to reduce inequalities between communities”.

Given the enormous wealth gap between our region and other parts of the UK, that’s something we welcome.

The pledge was repeated in the Government’s Industrial Strategy in late 2017, and throughout last year we were promised a consultation on how the fund would work.

That’s a real concern because the Shared Prosperity Fund (SPF) has been billed as a long-term replacement for the EU structural funds (currently worth around £2.4 billion annually) that will run out next year.

UK regions, including ours, will lose £13 billion after Brexit, which is how much we might have expected to receive from a future EU funding round.

Mounting concerns over the delays have prompted a letter this week (April 8) to Communities Secretary James Brokenshire from 10 of the UK’s less prosperous regions. Led by Cornwall Council, it calls for the new fund to replace the EU investment that will be lost through Brexit.

It demands a strong and ambitious regional economic investment policy that can boost productivity, strengthen social cohesion and reduce the gulf of inequality between the most and least well off parts of the country.

Crucially, it calls for needs-based allocations rather than a competitive slugging match, recognising (as the EU has done for decades) that less developed regions like ours need help to catch up.

And it says that hard-won devolved powers giving certain regions (including Cornwall) a bigger say over how money is spent should not be rolled back as part of any post-Brexit centralist power-grab. That’s a view echoed by the UK’s Mayoral and combined local authority areas too.

The 10 regions that have signed the letter are not alone.

Business lobby groups like the FSB, and businesses I talk to, are concerned that the current level of business support from the EU is at least maintained, if not increased under the new fund. And they want existing devolution agreements – like the one Cornwall signed in 2015 – to be honoured so that there is local control over how money is spent.

The Local Government Association has called for the SPF to be “at least equal in value” to what will be lost through Brexit, and planned over longer periods (eg seven years), like existing EU programmes.

And the All-Party Parliamentary Group on Post-Brexit Funding reached similar conclusions in its report last November, adding that funding in England should be “almost entirely allocated on a needs-based formula”.

This isn’t begging bowl stuff. The argument to Government is actually one of ambition. Our regions offer huge potential for delivering growth and prosperity, and we want to see a SPF that enables us to make a strong contribution towards the UK’s Industrial Strategy.

But it’s important that the scale of the challenge facing regions like ours with greatest need is recognised through national investment in our communities, over the longer-term. Turning up the productivity dial requires an economic approach that transcends political administrations. Or at least it should.

The Government should reasonably expect us to do our bit too, and we are. At the LEP our job is bringing together the ingredients for growth, and anticipating opportunities for the future. This is why we have been focusing on things like space, renewable energy and the creative industries to grow our and the nation’s economy.

Over the last few months we have begun drawing up a Local Industrial Strategy, which all LEPs are expected to have in place next year. This will contribute to the UK’s national strategy, and help address society’s ‘Grand Challenges’, including tackling an ageing society, delivering clean growth and harnessing the power of data and artificial intelligence.

Our region already has the skills and expertise to make an important contribution in many of these fields, and we believe our rurality and distinctiveness can be a strength in pioneering new ways of doing things and challenging urban-centric policymaking.

We also want our strategy to blaze a trail when it comes to social inclusion, which we expect to be a bigger focus for us than many other LEPs because of the issues we face. We have one of the oldest working populations in the UK, and above average disability and long-term health conditions.

The SPF will be vital to delivering our ambition. The hope now is that Government starts consulting on how it will work." 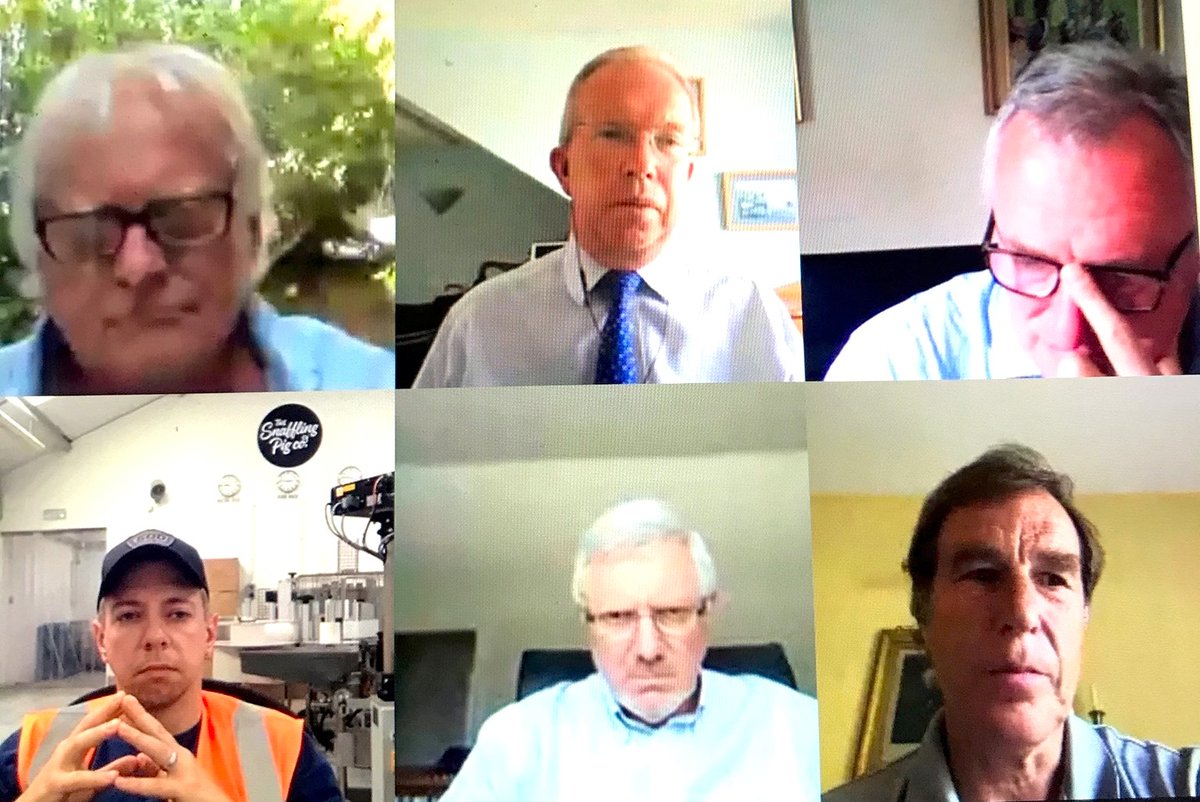 “Our national recovery is rooted in local recovery and a safe return to work – that's why these roundtables with Ministers are so important..." Mark Bretton, Chair, LEP Network. https://t.co/34GB8Nkyuq @beisgovuk @mhclg @hmtreasury

Local business leaders from across the country put their views to government ministers on how they are implementing the safe return to work and helpin... 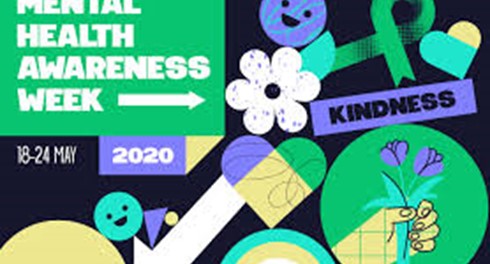 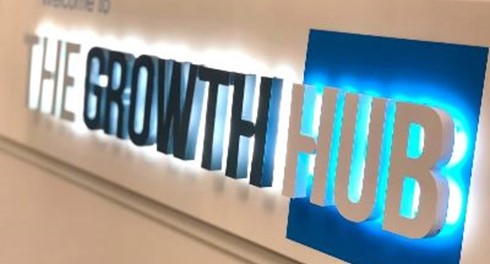 The D2N2 Growth Hub, in combination with its sister organisations across the East Midlands, is funding the RESTART programme designed to help business...

The CBI are holding daily updates on coronavirus, how it’s impacting the business community, and what business is doing do mitigate the impact.

The Association of Directors of Environment, Economy, Planning & Transport – or ADEPT – is an active and growing organisation, with membership up 40% ...